History was made when the NWU-Puk Tawana women’s soccer team advanced to the quarter finals of the soccer tournament hosted by the University Sports of South Africa (USSA).

The team faced the defending champions, the Tshwane University of Technology (TUT) on Friday. A drawn game of 1-1 each led to a penalty shootout. TUT clinched the victory with a score of 4-3. The North-Western players improved by one position on the ranking ladder from last year’s fifth place and walked away with the team of the tournament award at the Gala Awards Dinner. 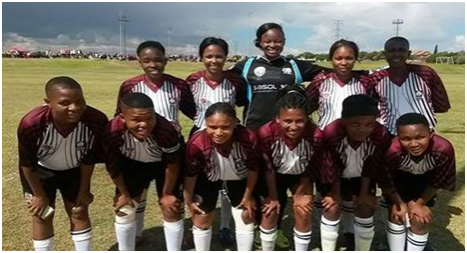 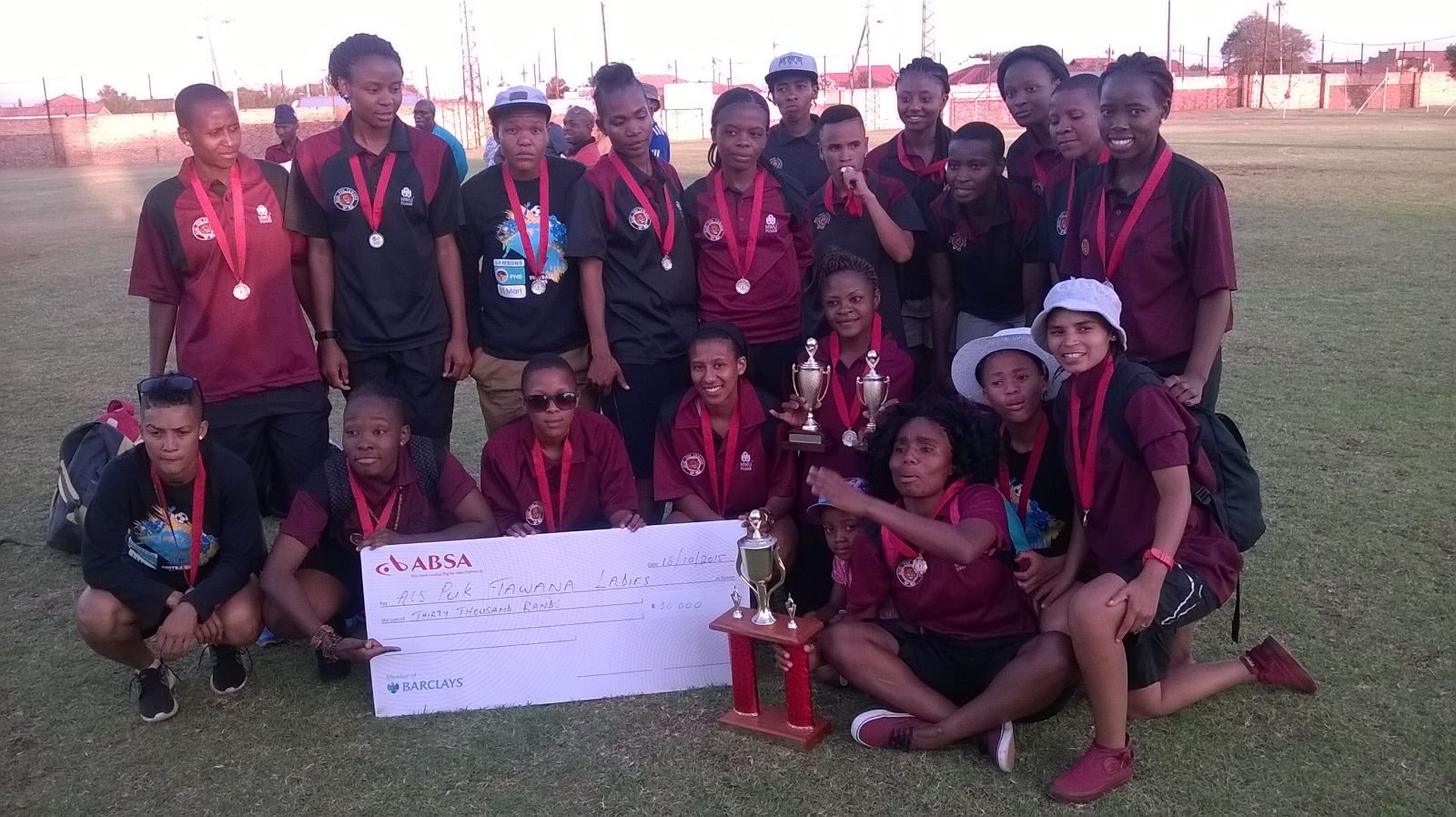 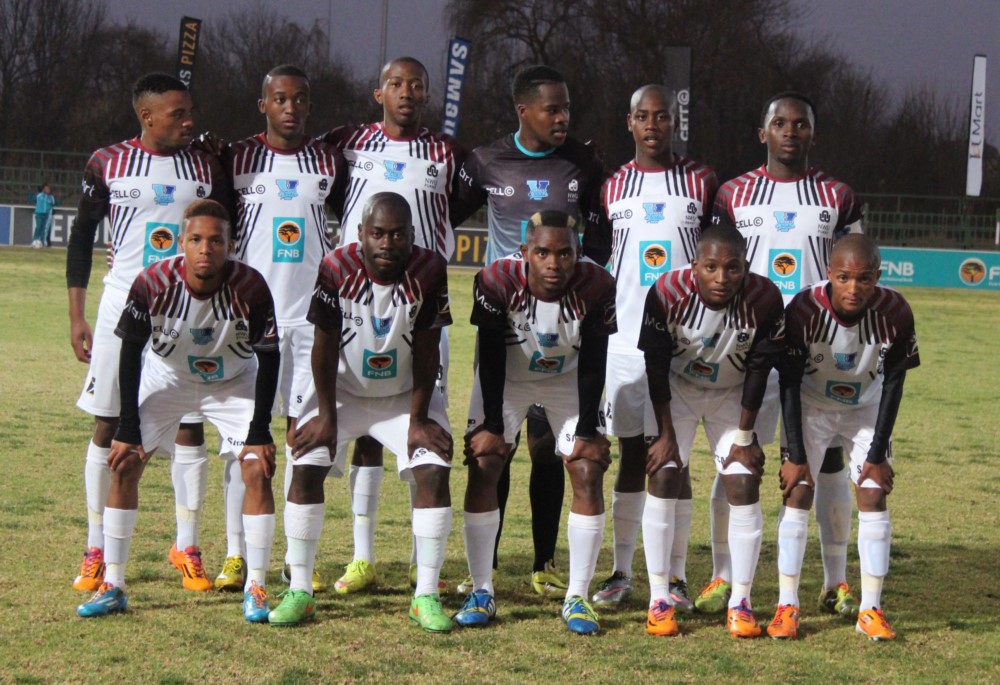 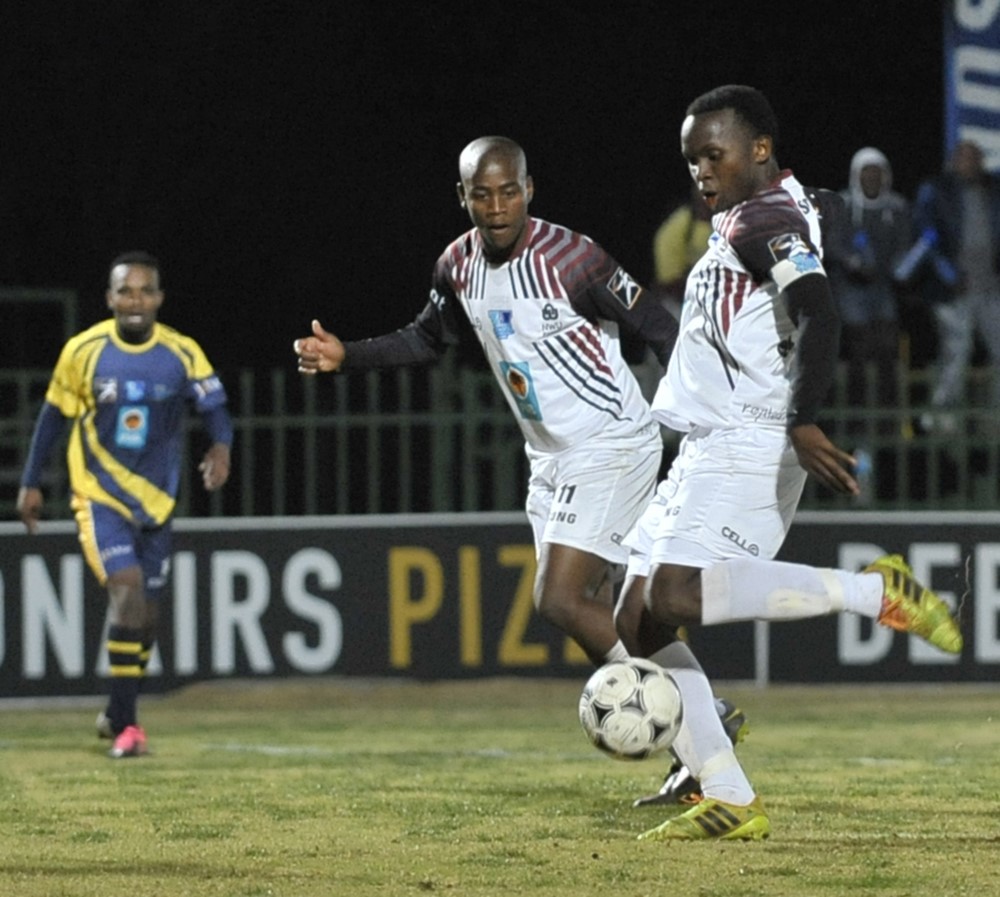 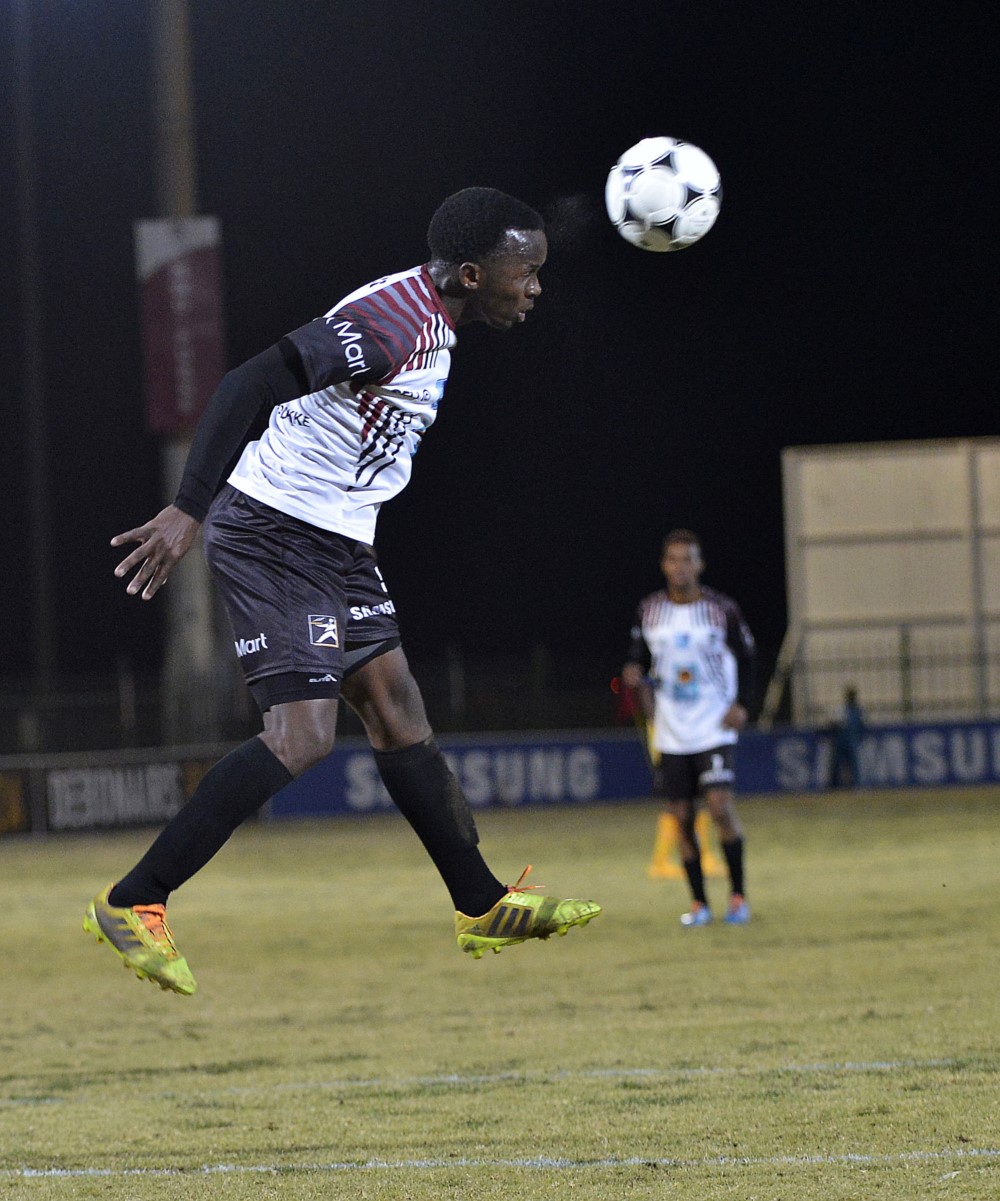 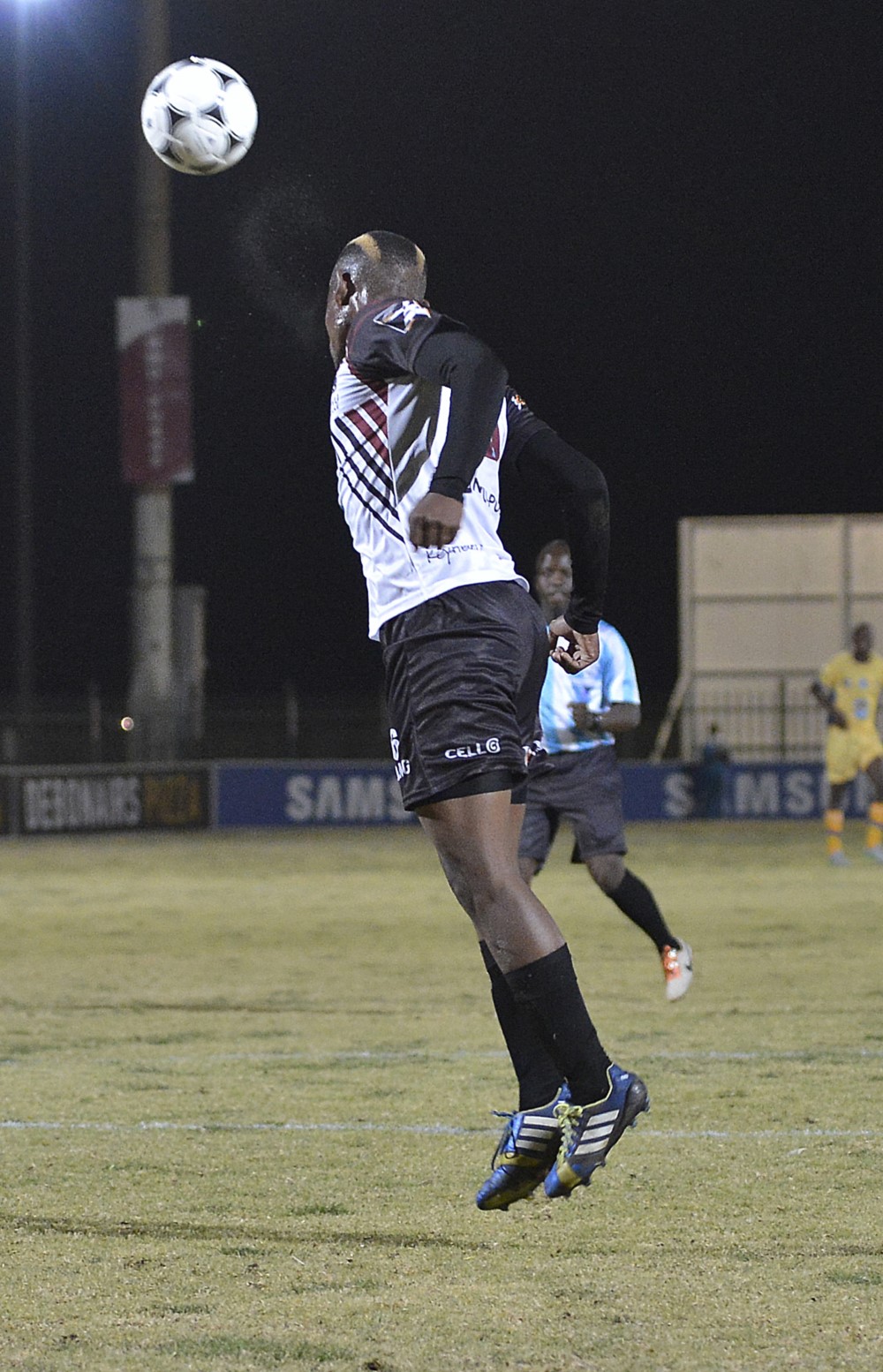 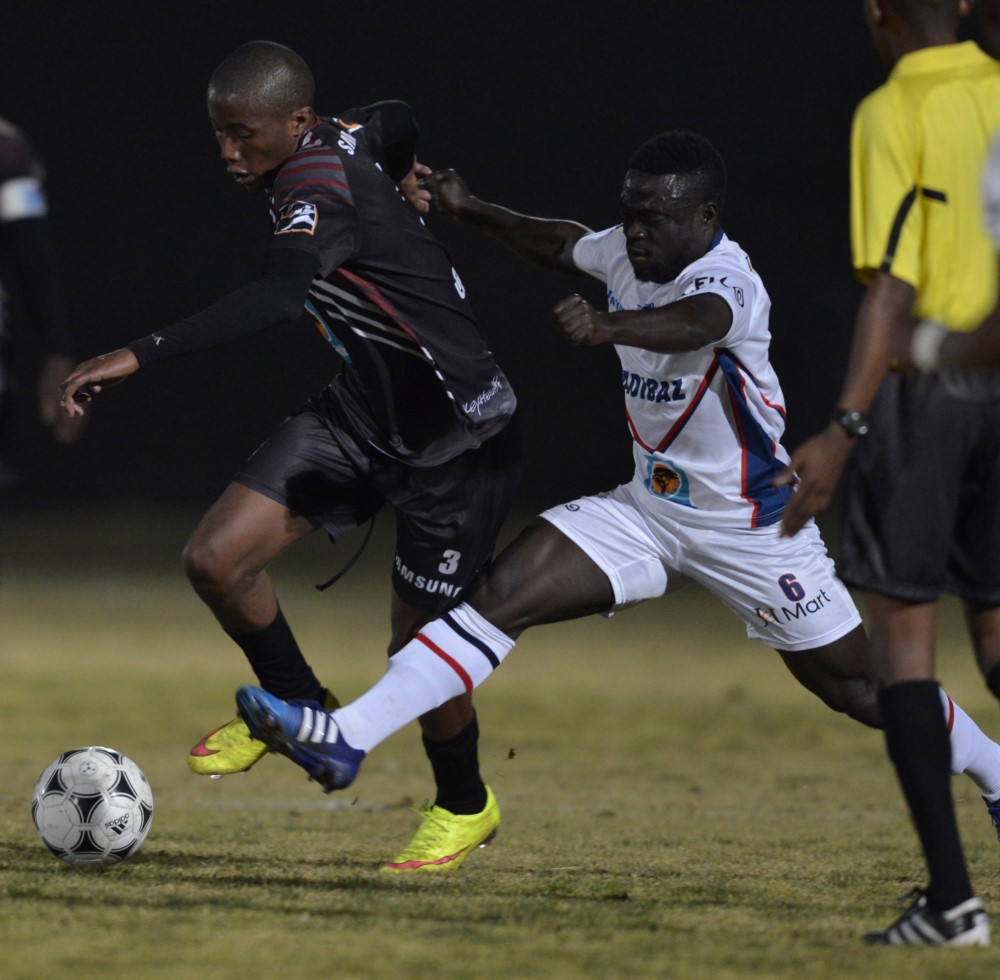 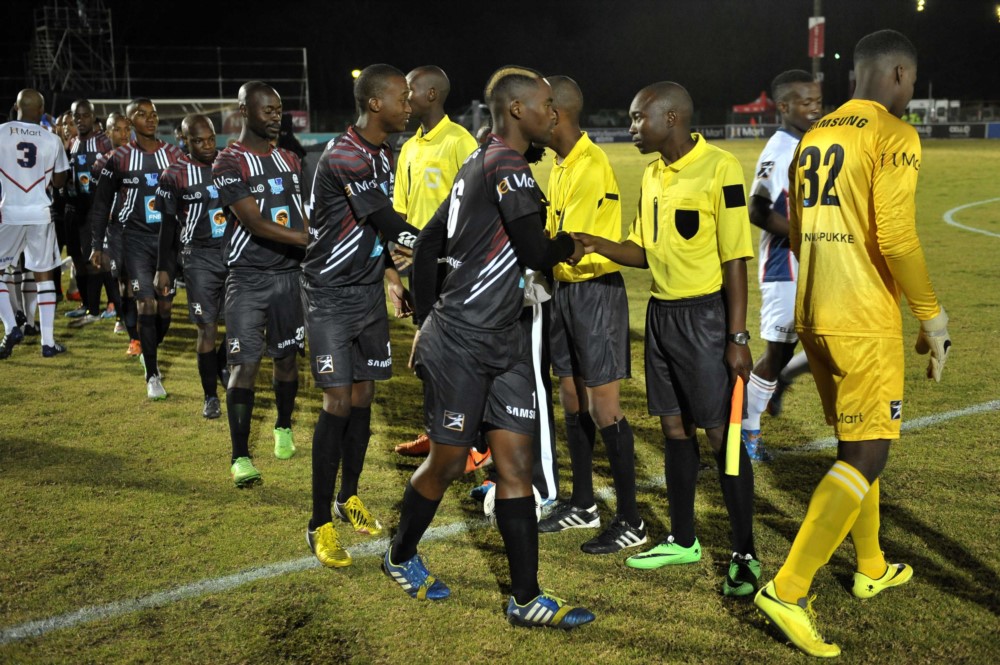 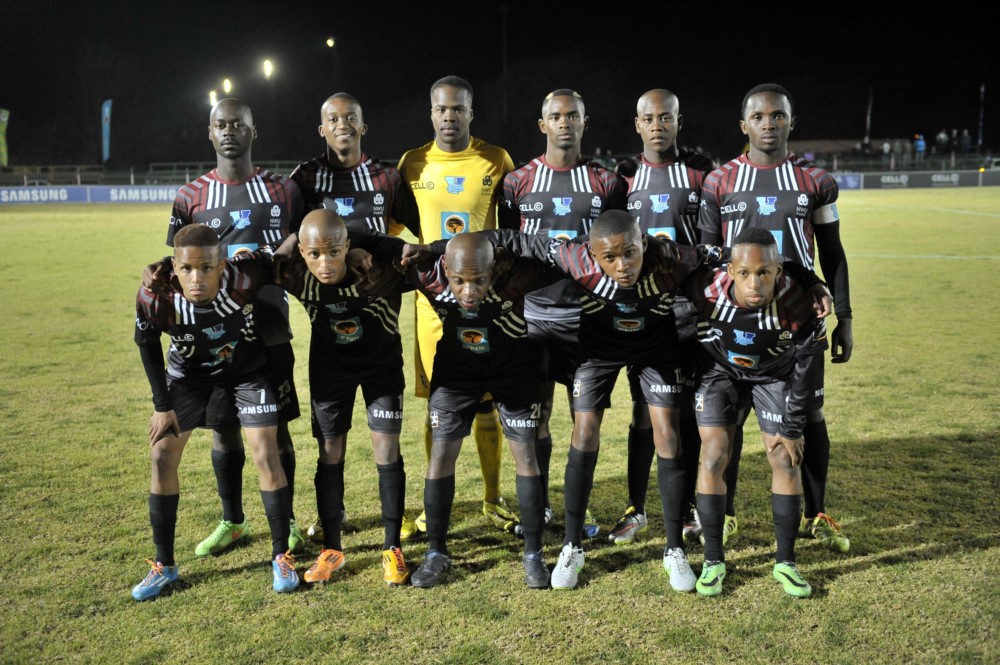 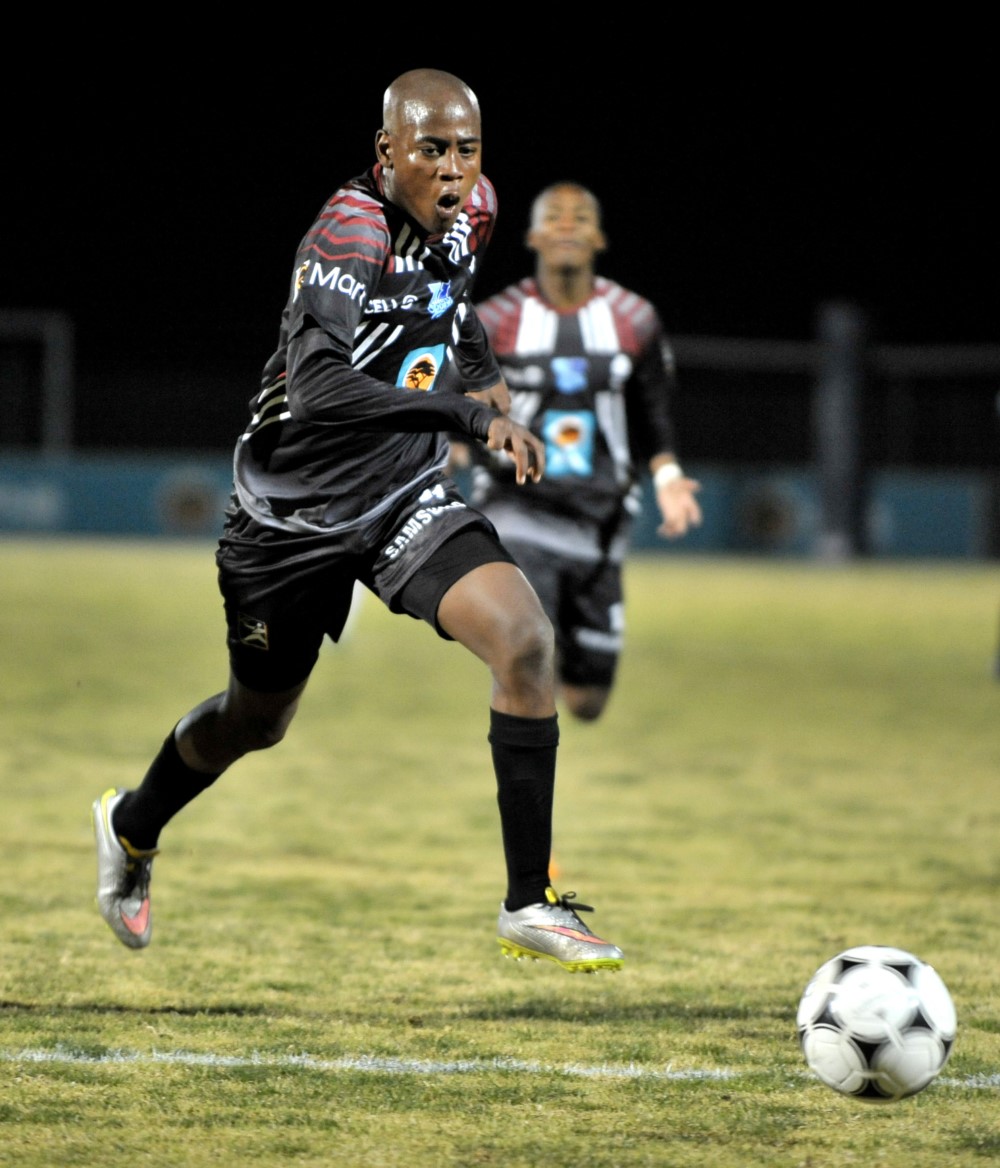 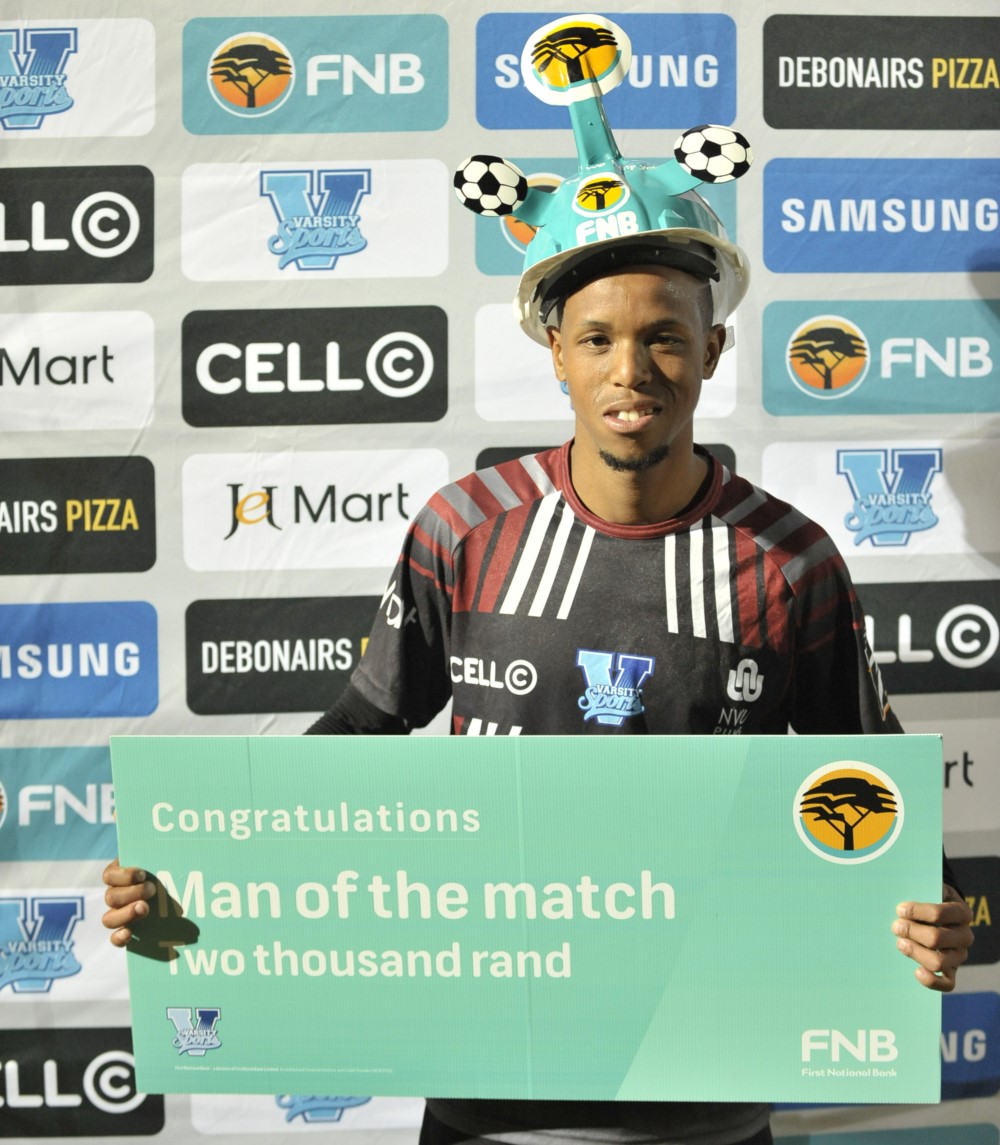 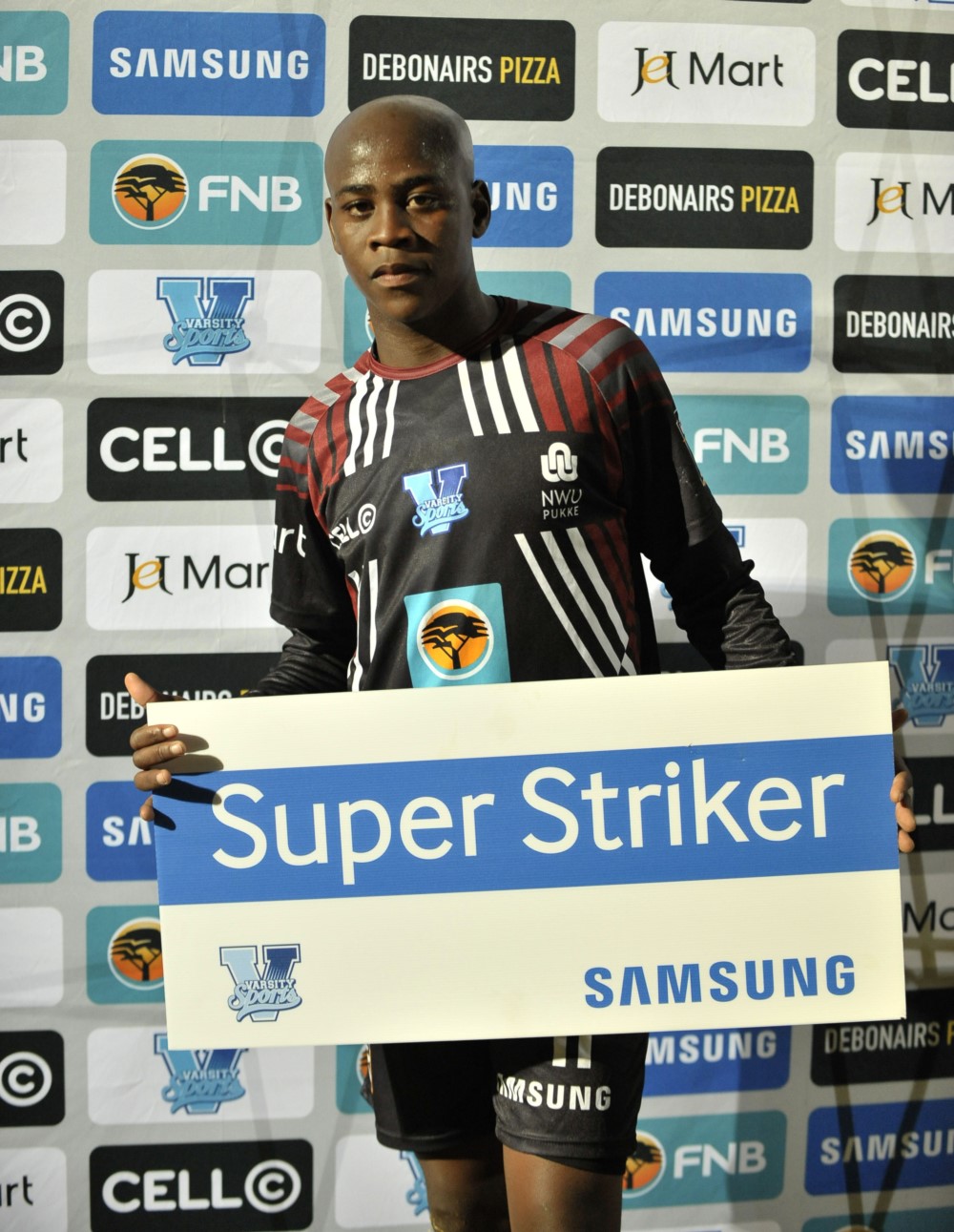 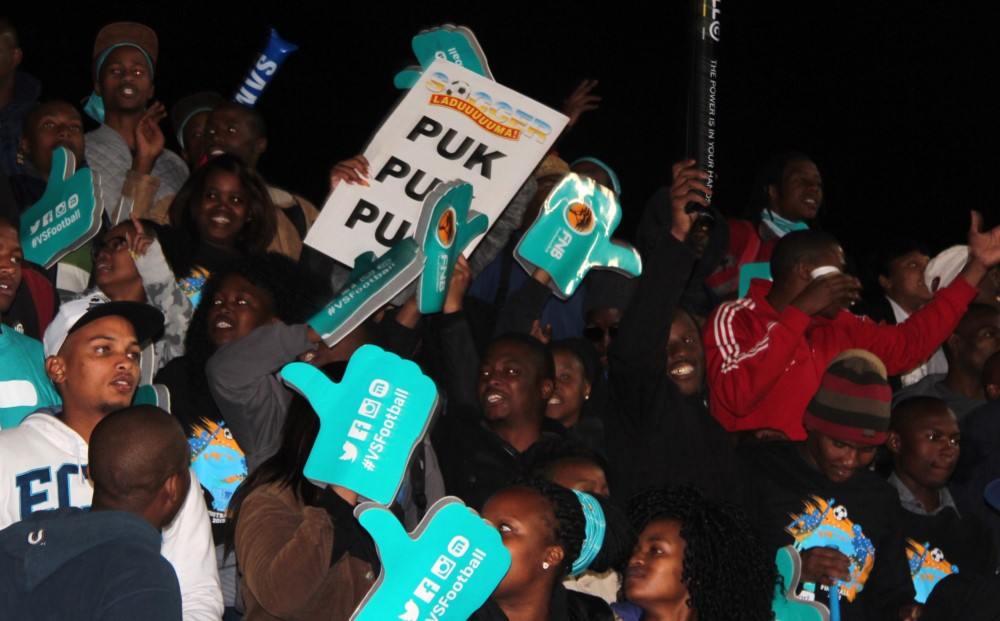 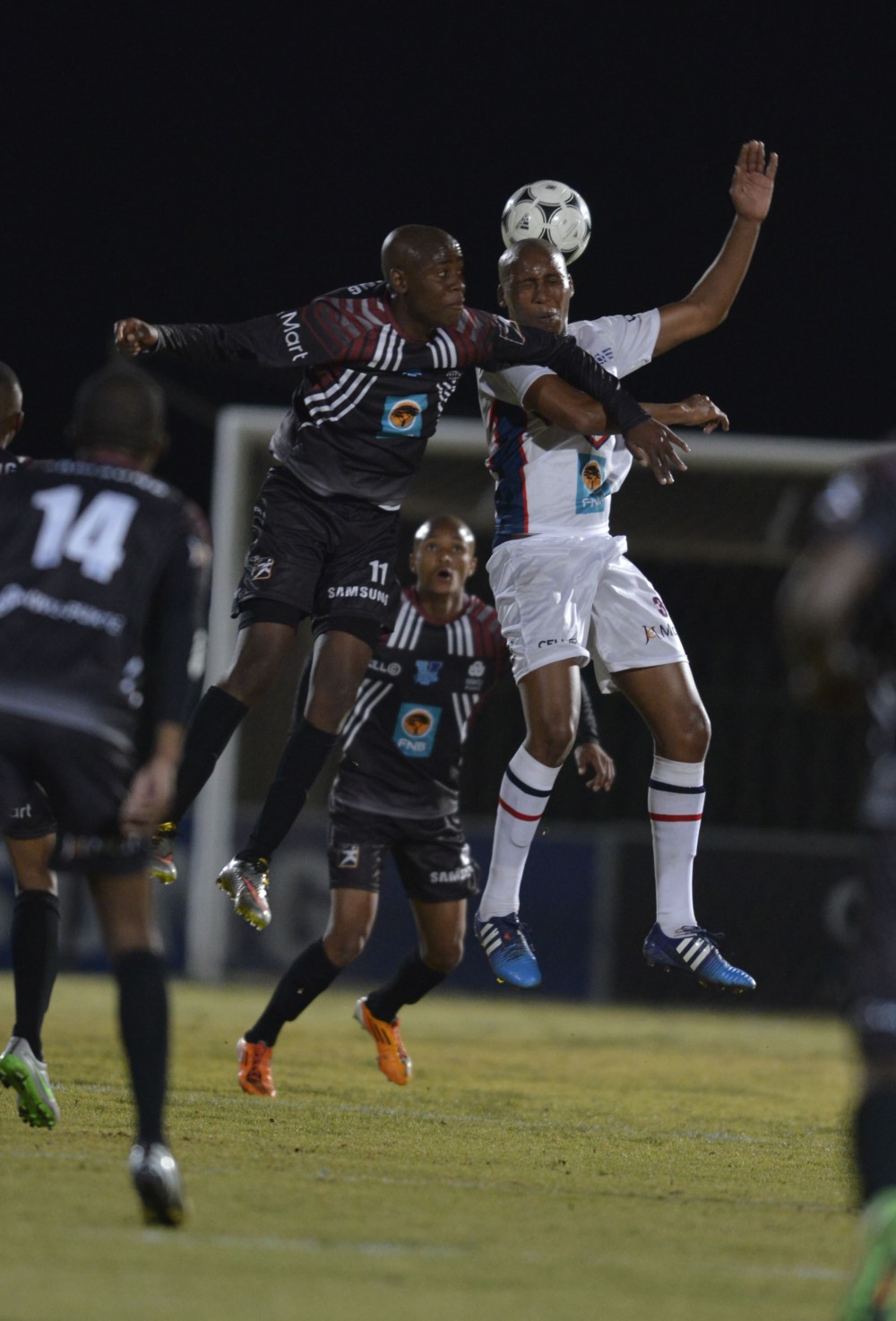 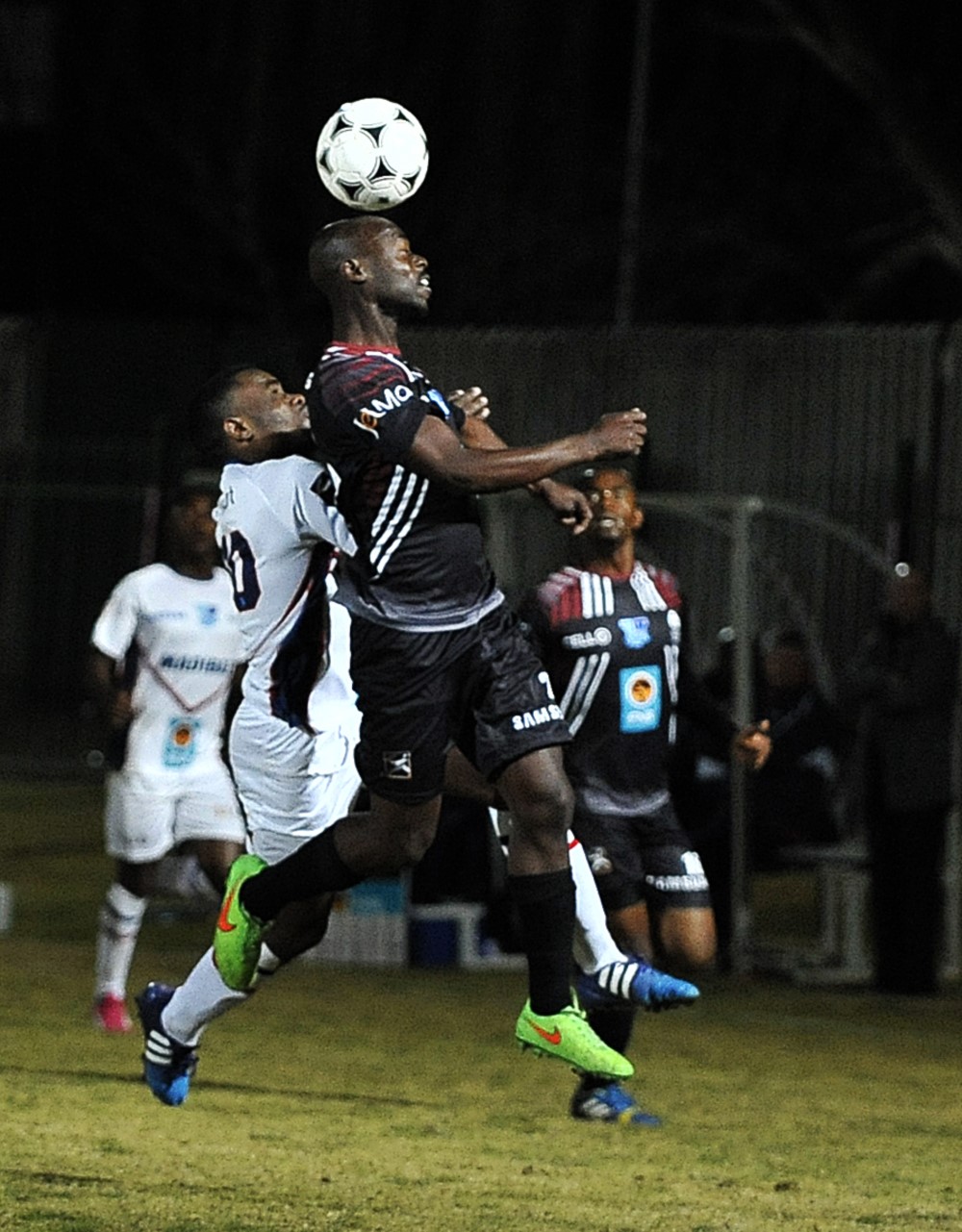 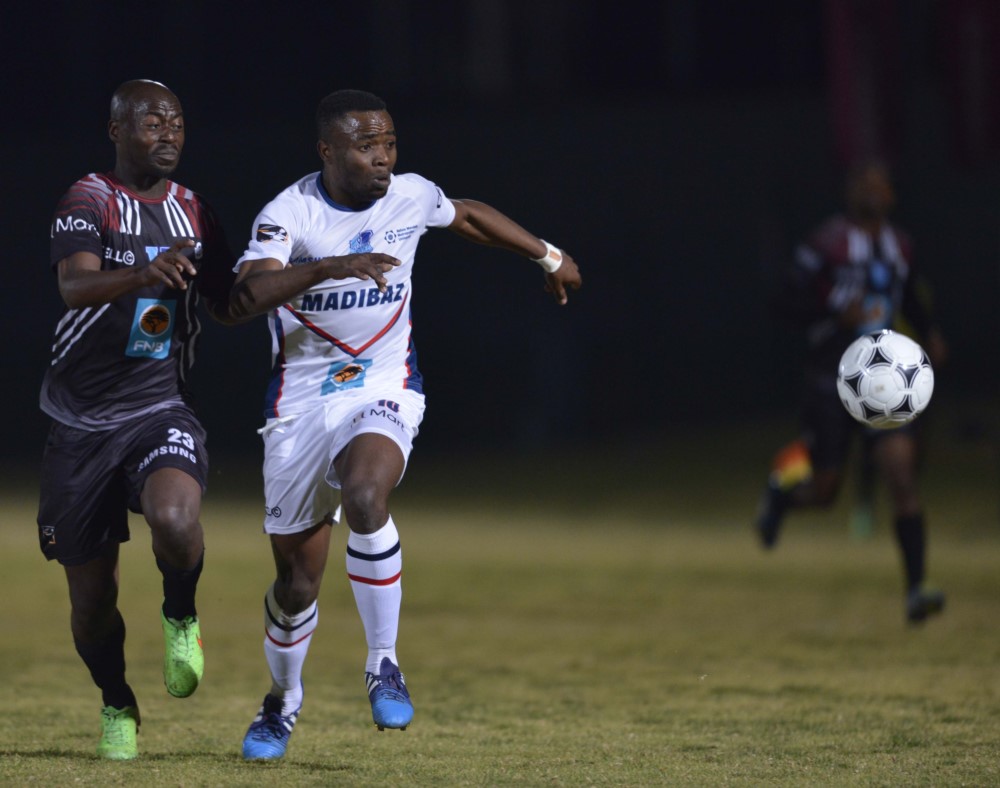 Commitment, Support and Endorsements
The management of the University is extremely committed to the success of the Soccer Institute. The university is also heartened by the overwhelming support and endorsements from a wide range of stakeholders, both internationally and domestically: FIFA, English Premier League, UK based Canon Collins Educational Trust for Southern Africa, South African Football Association (SAFA); the Noble prize winner Archbishop Desmond Tutu and South African High Commissioner to the UK, Dr Lindiwe Mabusa.

Students
The Soccer Institute kicked-off with 37 players of which 22 are studying towards a Sports Science Diploma and 15 players towards various degree programmes.
Their selection was based on their football talent coupled with the academic potential related to studying at a university. All the players received the FA Premier League Scholarships that cover tuition, accommodation, books and meals for the duration of the programme.
The players are from all over South Africa with eight of the nine provinces being represented. Their age range between 18 -23.
Facilities

There are state-of-the-art training facilities and more are been developed such as a sports Gymnasium and a synthetic all weather pitch, which will allow training irrespective of the elements.
Training programmes at all levels of the sport will be an integral offering of the NWU Soccer Institute and this include: Training courses and training camps for soccer coaches at school, club, provincial and national level. Part of the training clinics will be offered on regular basis (especially in the run-up to the World Cup 2010).

Research
Research in Sport Sciences with a specific focus on soccer has been identified as a major research focus area that will be established at NWU Mafikeng. Funds will be raised for these specific focus areas: Research related to performance enhancement in soccer – from grassroots level (talent identification and development to elite level); Soccer injuries and Training regimen analysis.