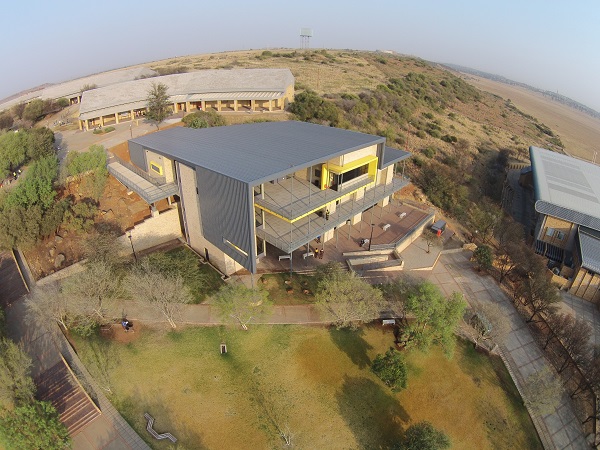 Nestled in the hills overlooking the vibrant city of Bloemfontein, lies the South Campus of the University of the Free State (UFS). The facilities can accommodate up to 4 000 students and include lecture rooms, an auditorium, a library, and an impressive administration building.

Originally established in the 1980s as a satellite campus for Vista University, it was incorporated into the UFS in 2004. Ever since its incorporation, the UFS tailored the South Campus to play a significant role in the economy of the region, the enhancement of its people, as well as being the hub for distance-learning programmes offered by the institution.

One of the main roles of the campus is to draw new students from lower levels of education that would previously not have been able to attain higher education. The South Campus offers programmes for students to gain access to Further Education and Training (FET) and Higher Education (HE) levels. These programmes enable learners to ultimately enter the mainstream curriculum after completing the preparation courses. Through offering this opportunity, the UFS ensures that students – who might otherwise have fallen by the wayside – get to develop to their full potential and realise their dreams.

In addition, the South Campus also serves as the pivotal centre to more than 6 000 long-distance learners. These students are not able to study on campus due to a variety of factors, such as their geographical location, financial constraints, or having to complete their degrees on a part-time basis as a result of job commitments. The influx of long-distance learners accounts for the South Campus being the fastest growing of the UFS campuses.

On-campus students receive intensive small-group instruction, which has been proven to be a highly successful method of tuition. Distance education is accomplished through the use of online technology and broadcasting mediums.

South Campus from the Air

Programme delivery of the South Campus